Cinnamon Sugar Pie Crust Cookies- delicious and simple cookies made with leftover pie crust and topped with cinnamon and sugar. 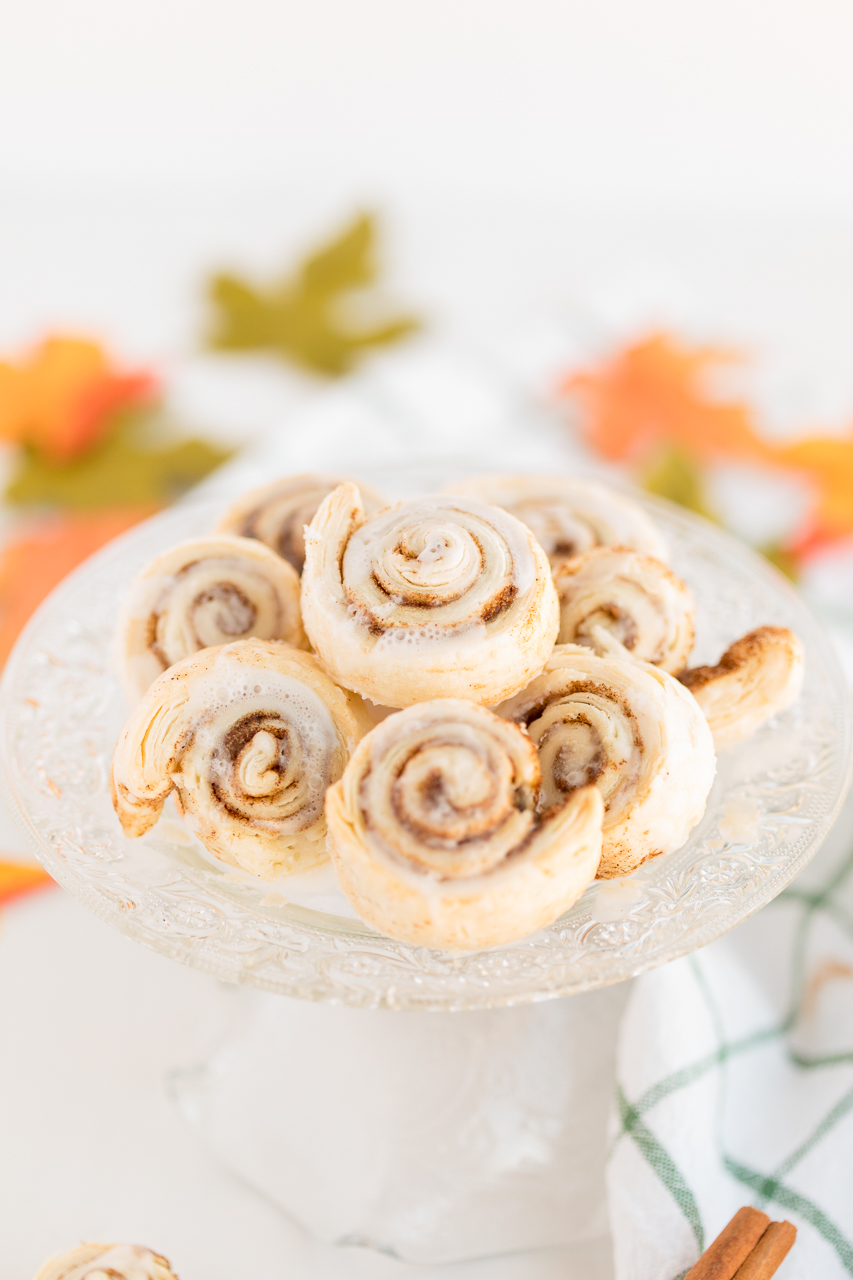 These delicious and simple cinnamon sugar pie crust cookies have been passed down from my great Grandmother and i’m sure great grandmothers around the world. 🙂  I remember as a little girl watching my grandmother make these yummy “cookies” with leftover pie crust, because why let delicious pie crust go to waste! My mom also talks about watching her grandmother make these cookies as a little girl herself.  It might not be a recipe that is “new” to most kitchens but it’s a recipe worth sharing! 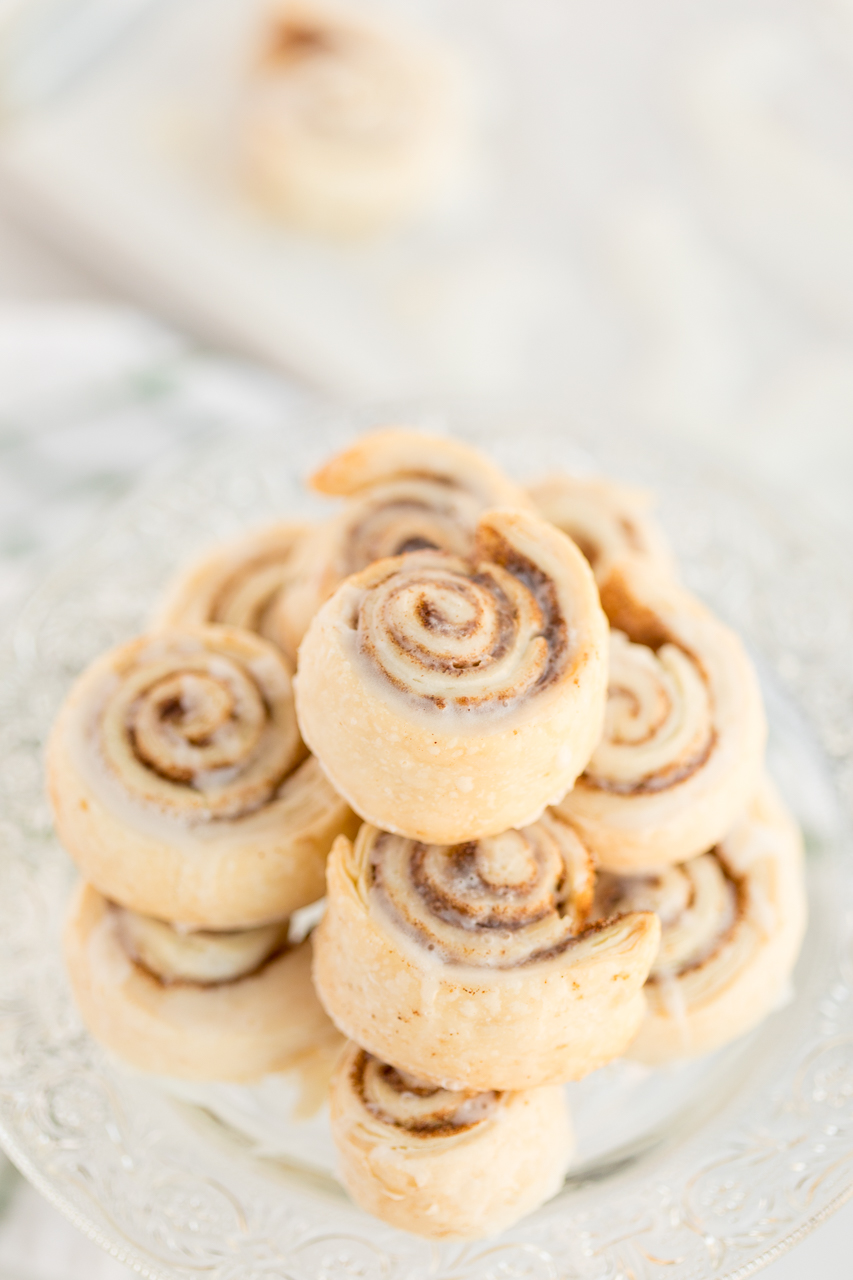 These cookies always made an appearance around the holiday times when pie baking is in full force!  It’s a great way to use leftover pie crust but you don’t have to wait to be baking a pie before you can make these cookies!  You can make a pie crust just for these cookies and your store bought crust to make it go even faster! 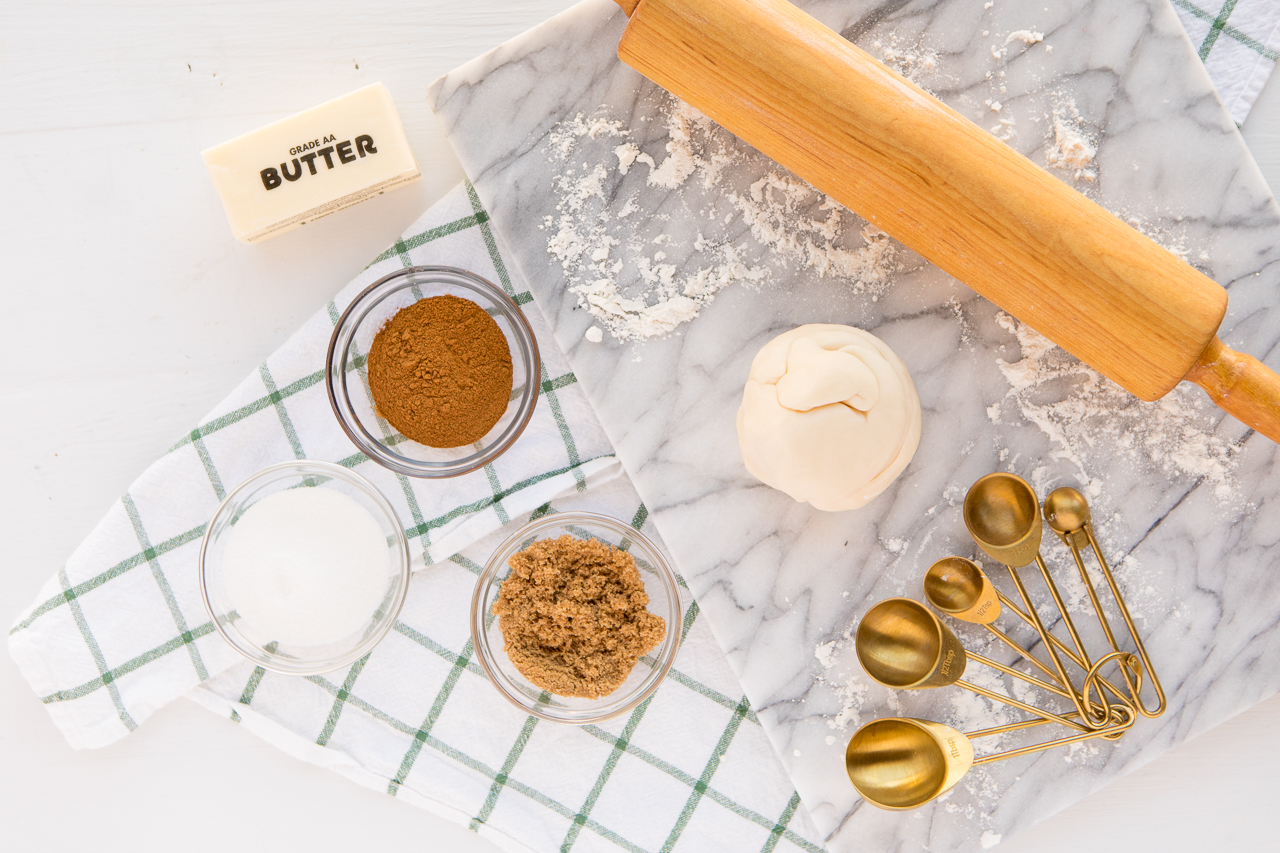 You only need a few simple ingredients to make these cookies and most you probably already have in your pantry. 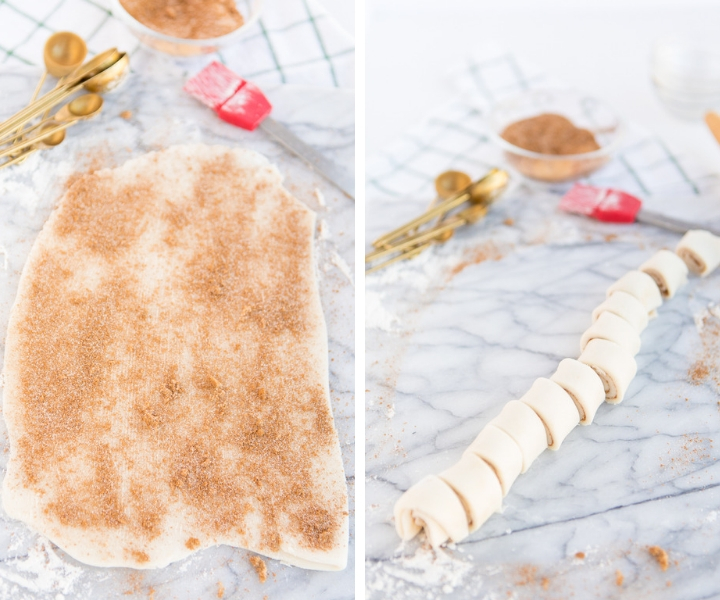 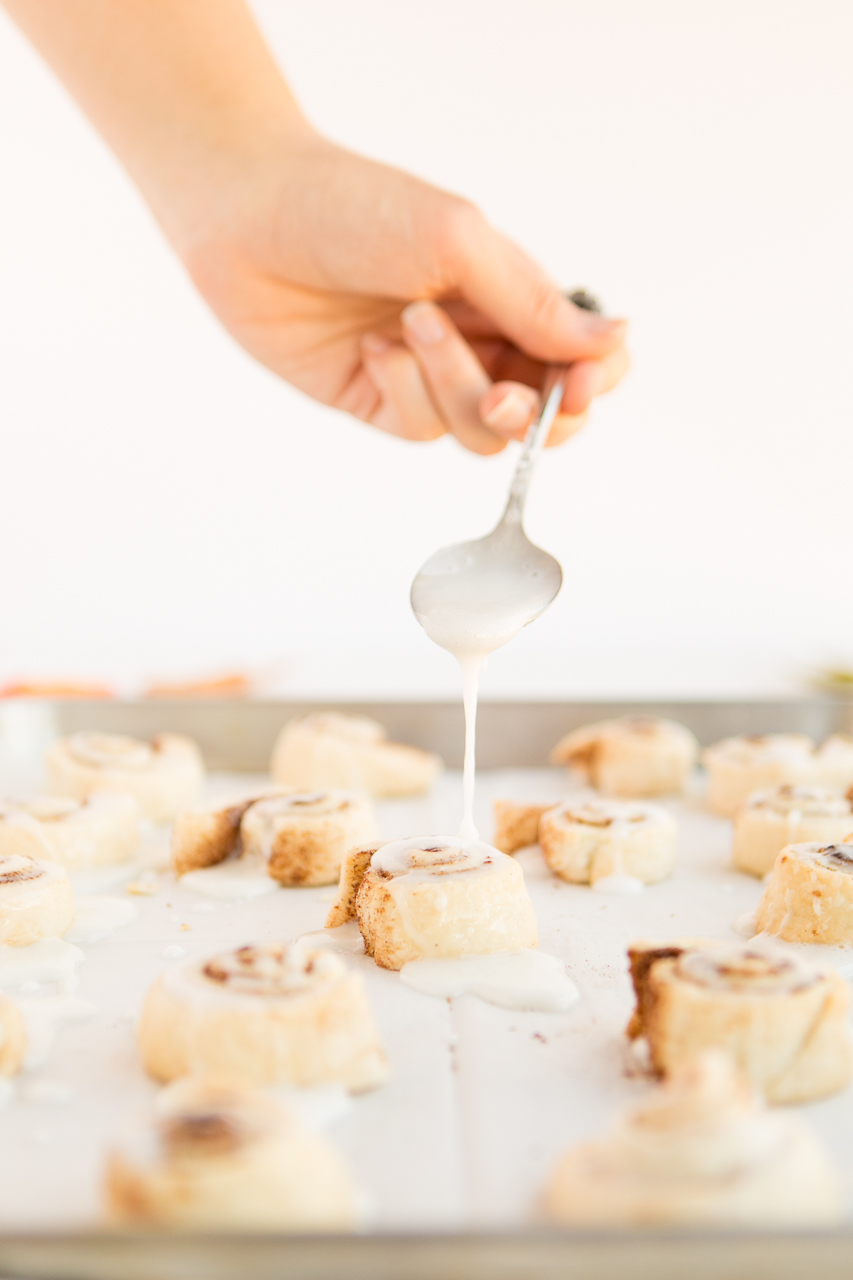 Growing up we never added anything to our cookies when they were done baking and they were yummy right out of the oven but the last few times I have made these cookies we have added a simple confectioners sugar and milk glaze on top and it makes these buttery pie crust cookies even more addicting! 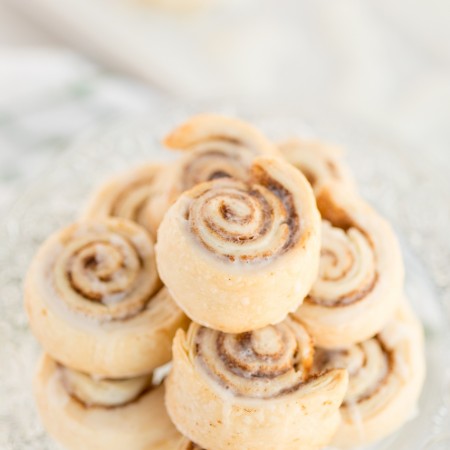 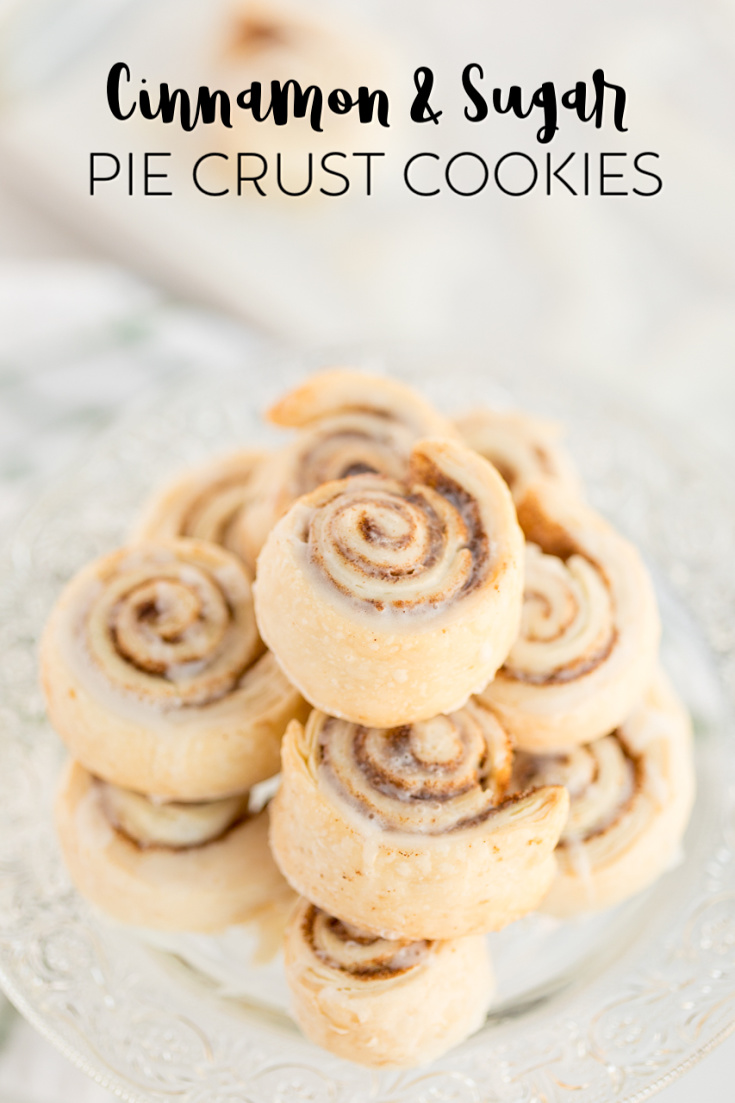 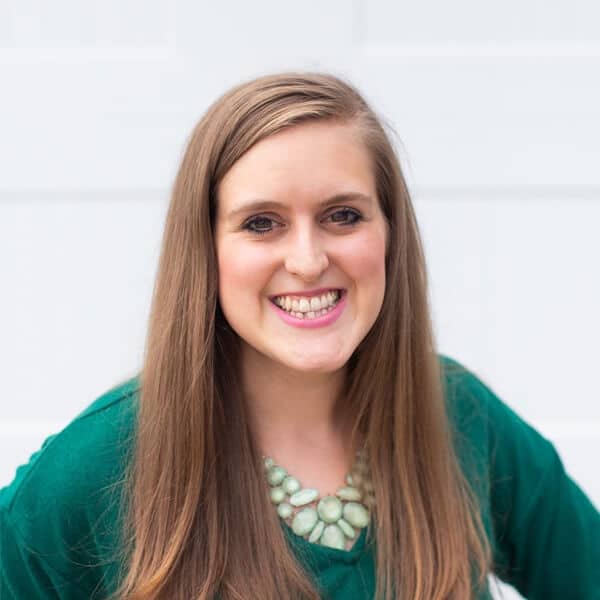 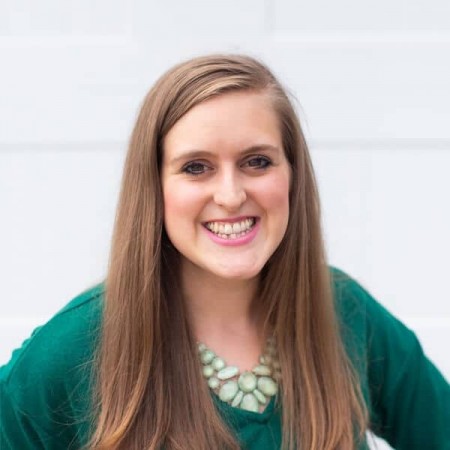 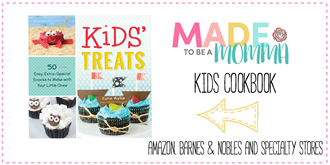 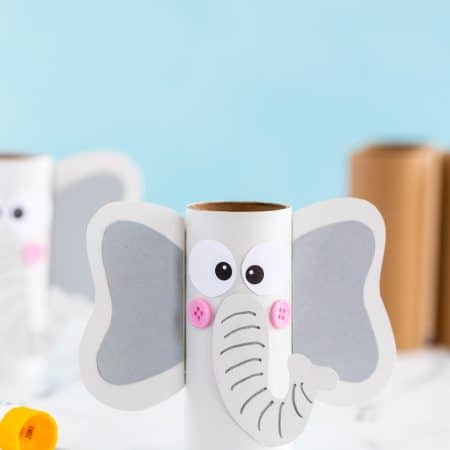 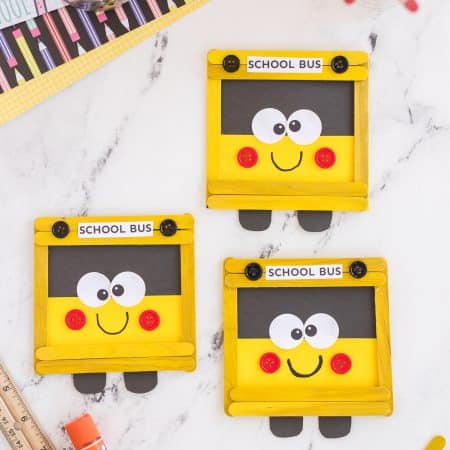 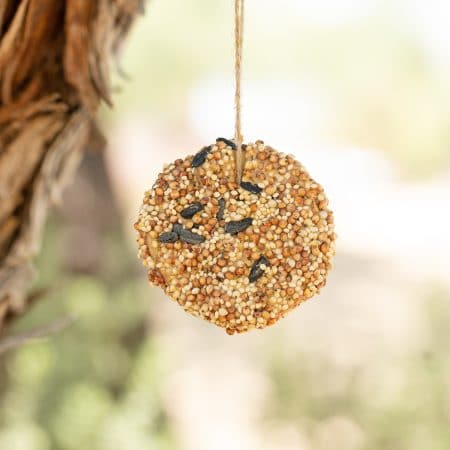 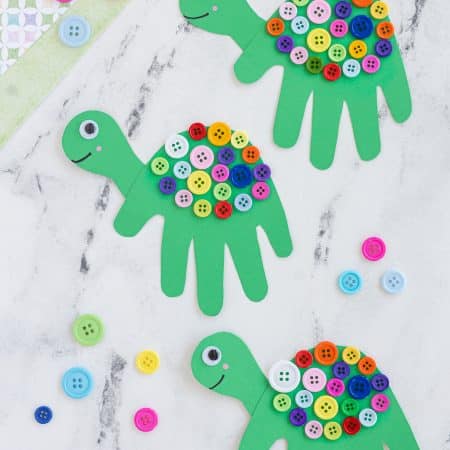 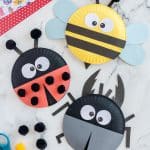 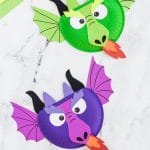 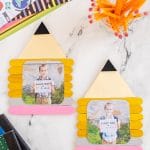 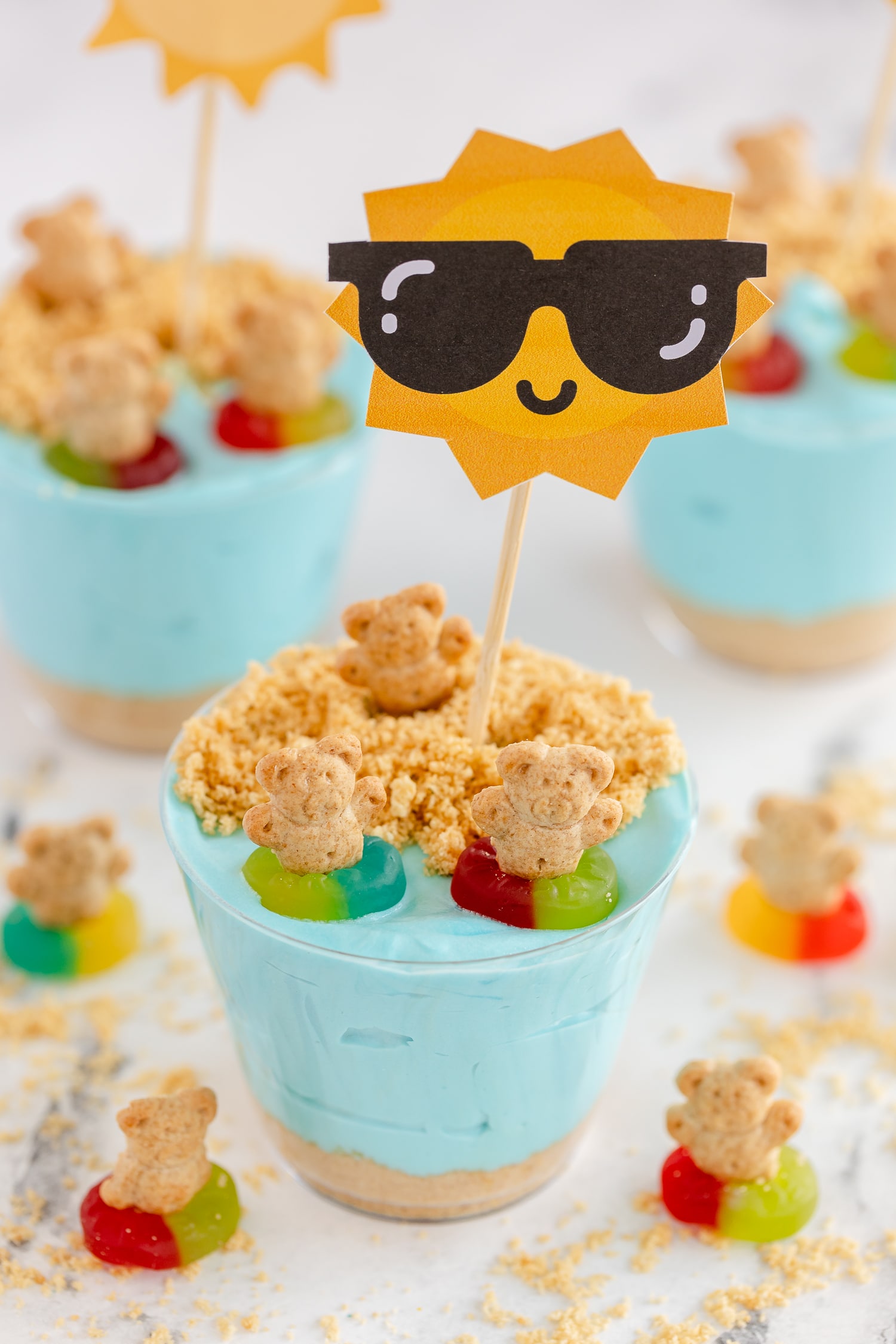 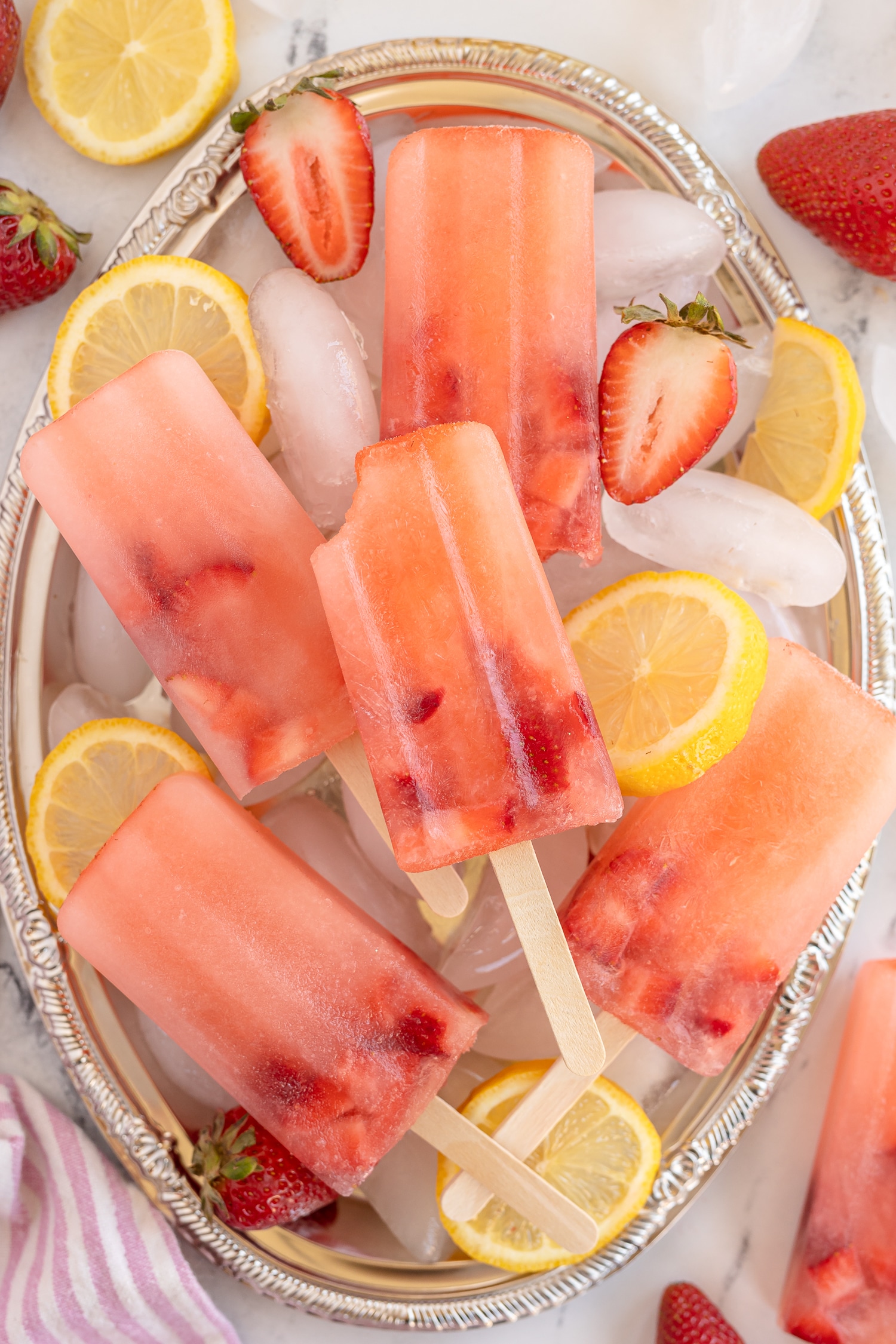 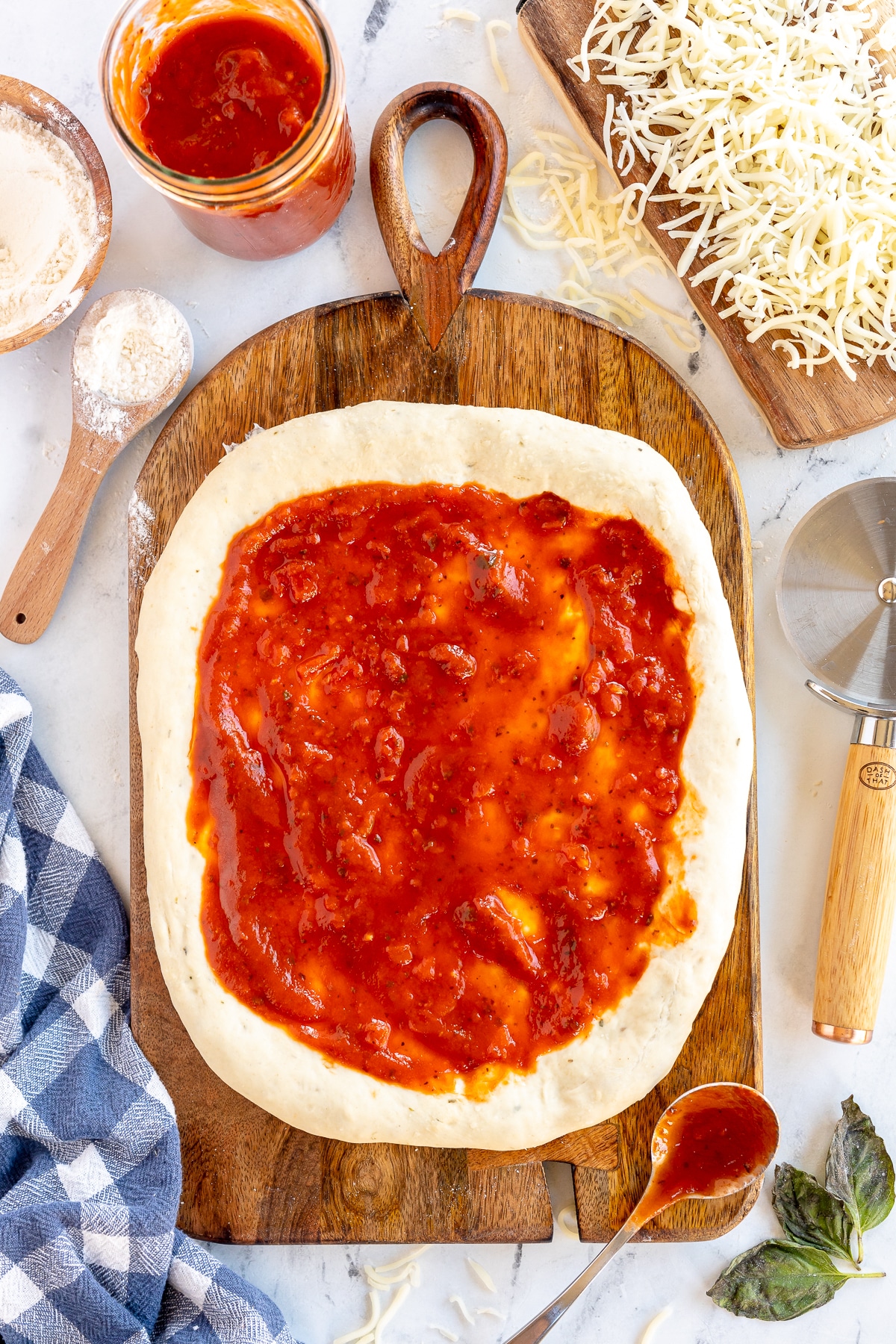 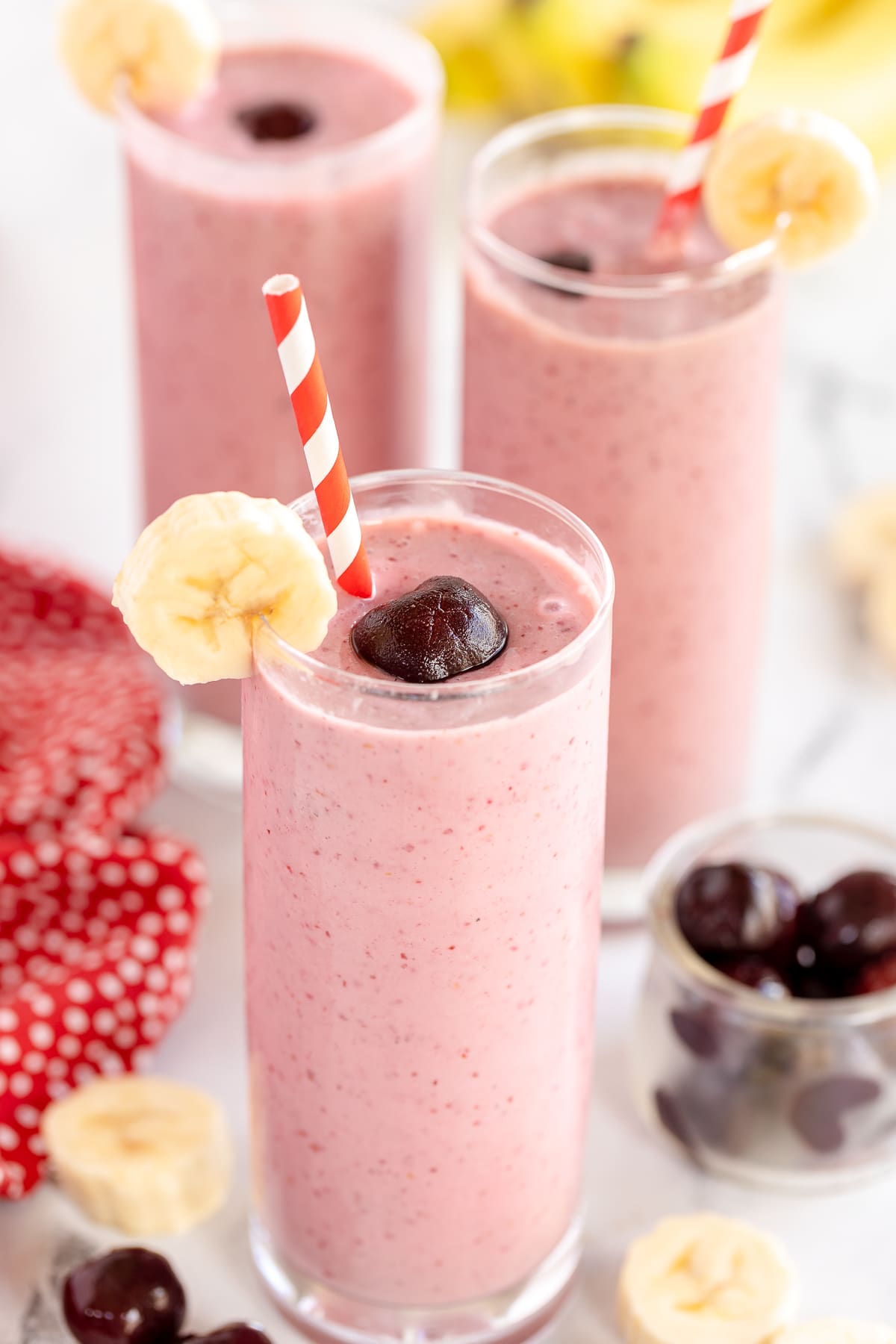 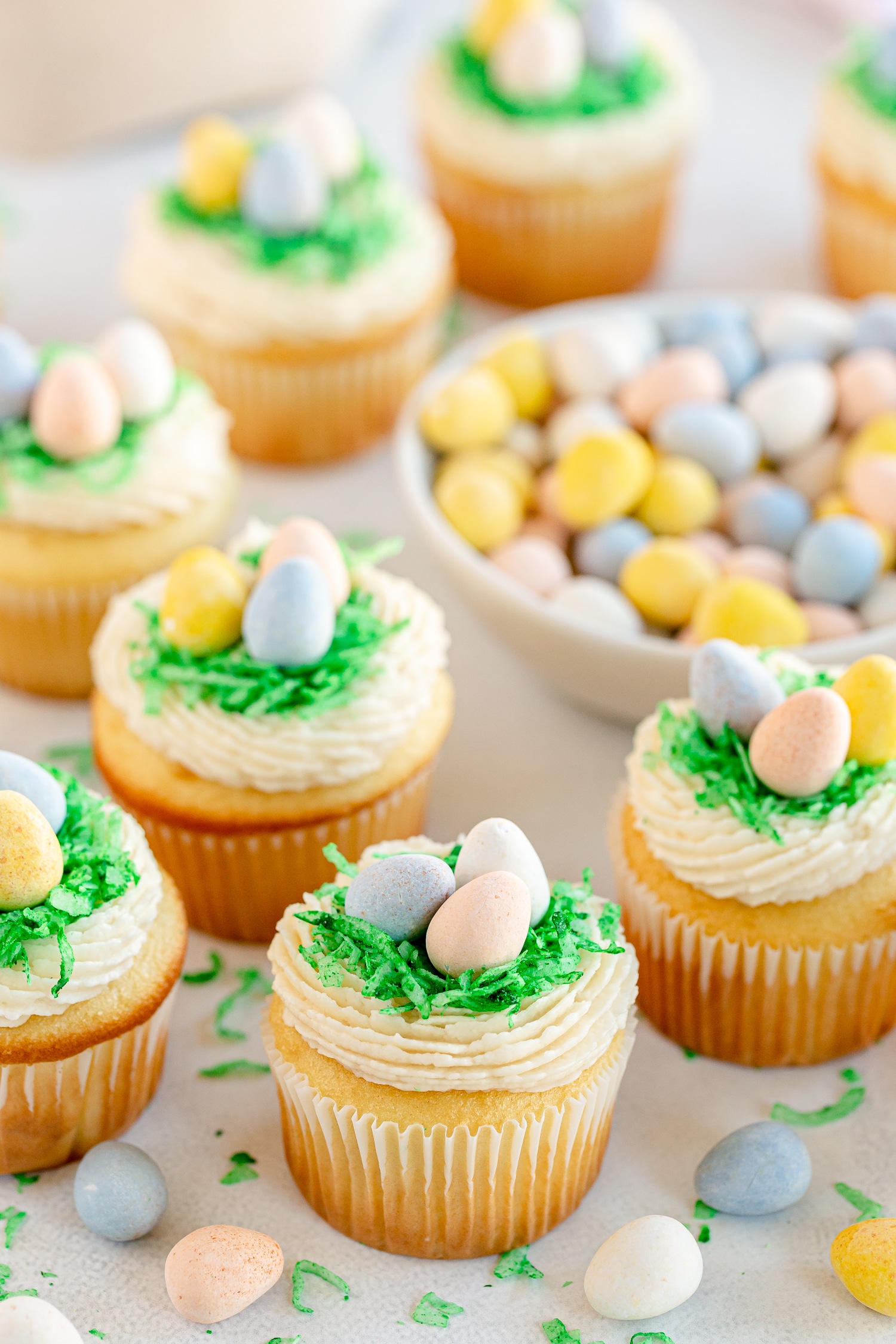 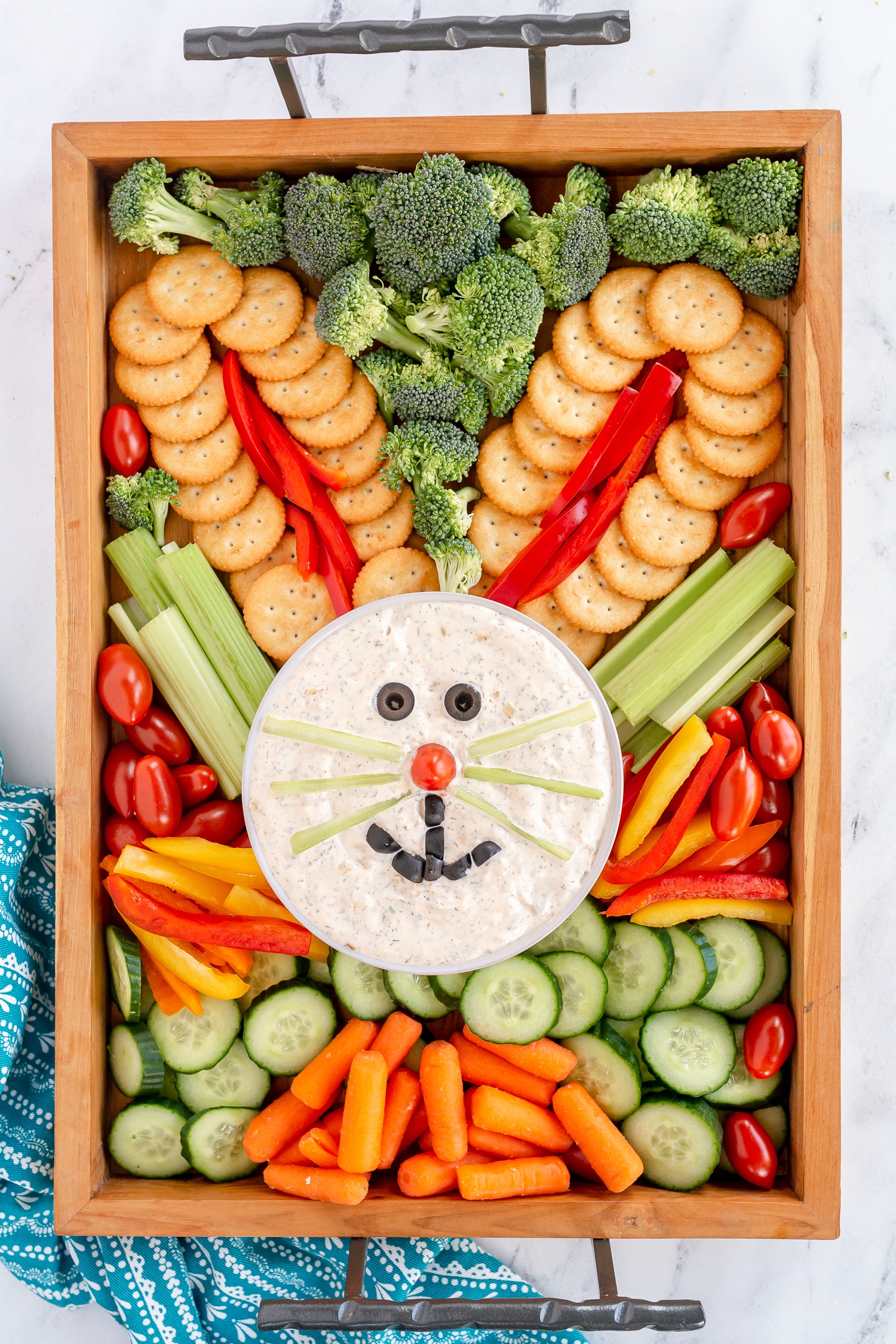 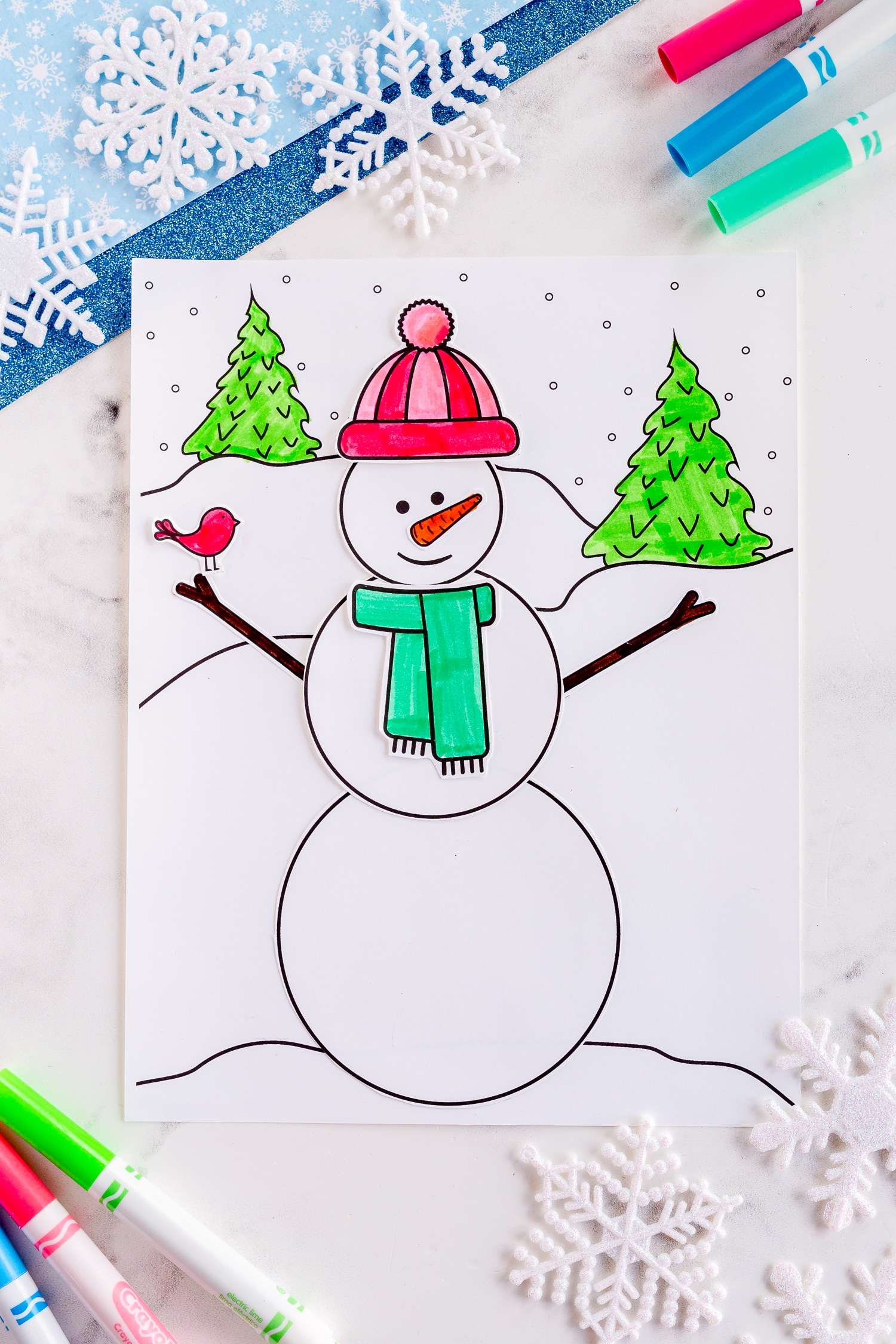 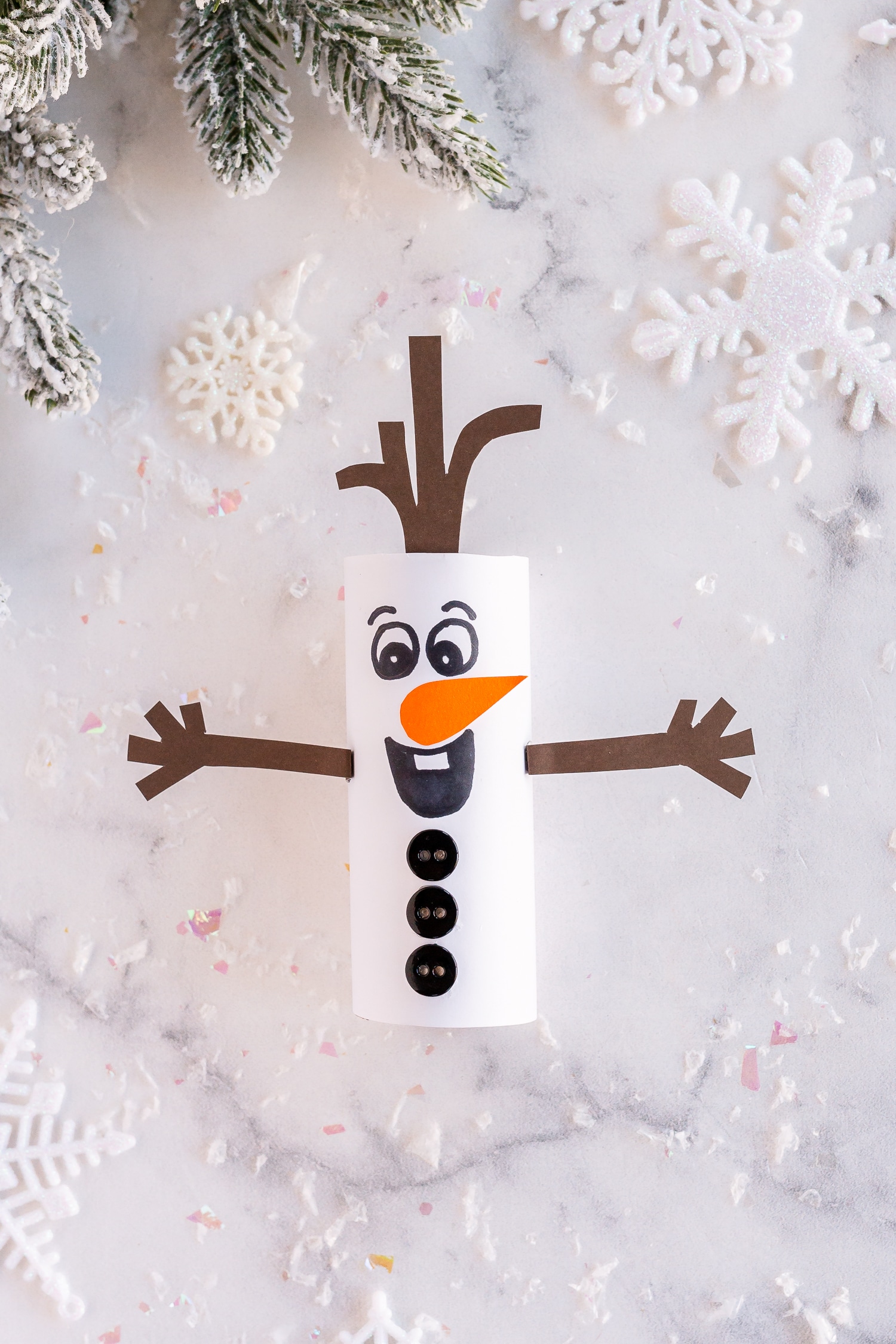 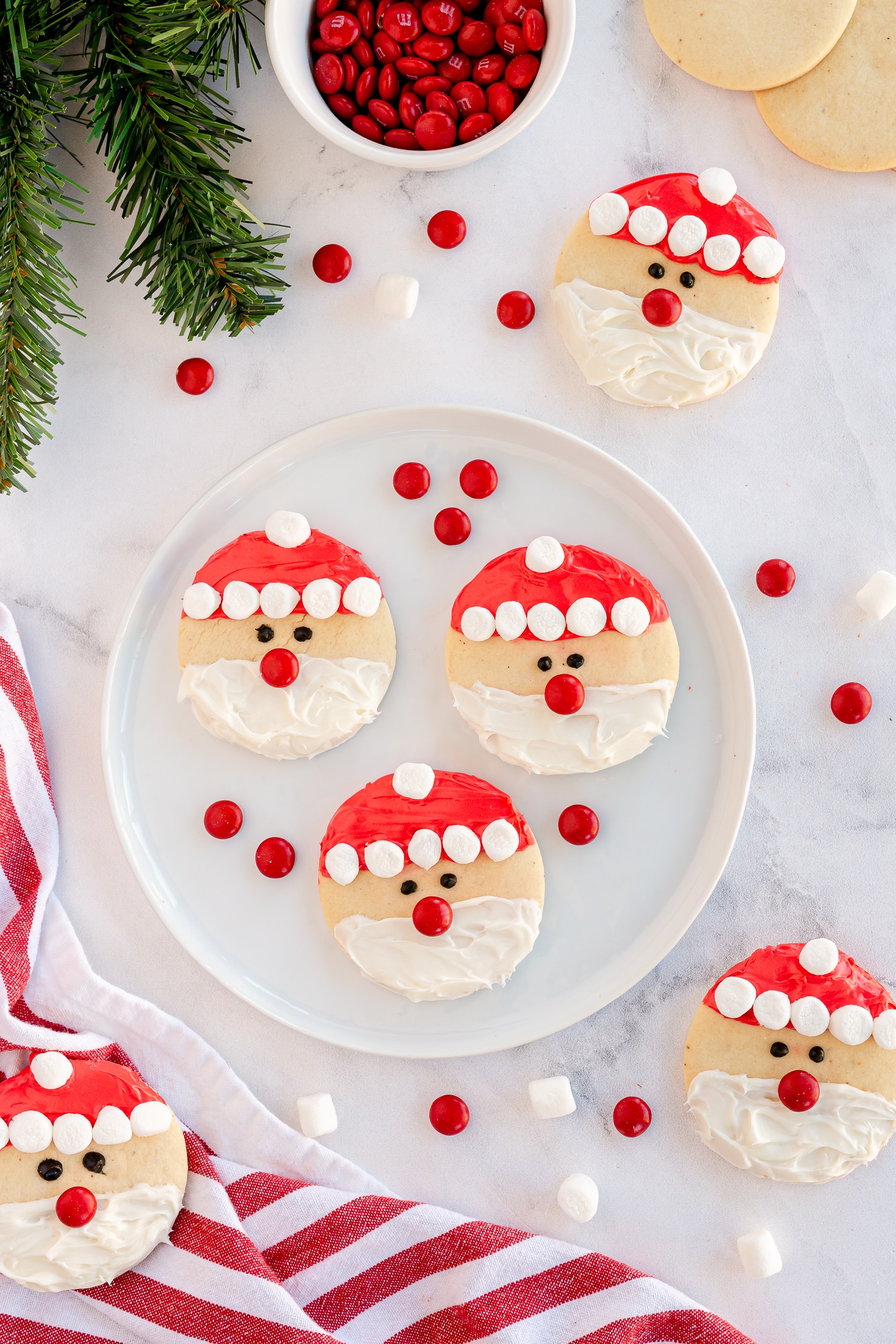